How the new network improves your mobile experience

With the upgraded network comes a list of benefits to you, our customer. The new network takes advantage of 4G LTE technology while also creating the foundation for the implementation of the highly anticipated 5G service. Here are some of the benefits you can expect to see: 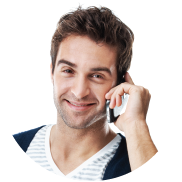 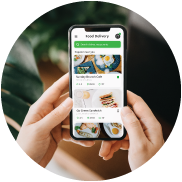 How this network upgrade impacts you

Certain devices and SIM cards do not support HD Voice technology (also known as VoLTE) and will require upgrades. Without these upgrades, and without 3G to fall back on once those networks are removed, these devices will not be able to make or receive calls – including emergency service calls – on the new network.


The good news is that Union has identified customers who will be impacted, and a comprehensive upgrade plan is in place. Account holders will be notified before the new changes take effect to help ensure no disruption in service.

Affected customers may need to do one of the following

How to prepare for the new network

The first step in this process is to determine what upgrades may be required. Visiting MyUnion.com>Account Overview will provide you with a visual representation of any device and/or SIM you may need to upgrade.


Once you know what needs to be upgraded, you then need to know how to follow through with the upgrade process. Union has provided the resources to answer any questions you may have. 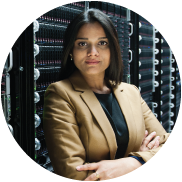